THE RACONTEURS RETURN WITH NEW ALBUM, HELP US STRANGER 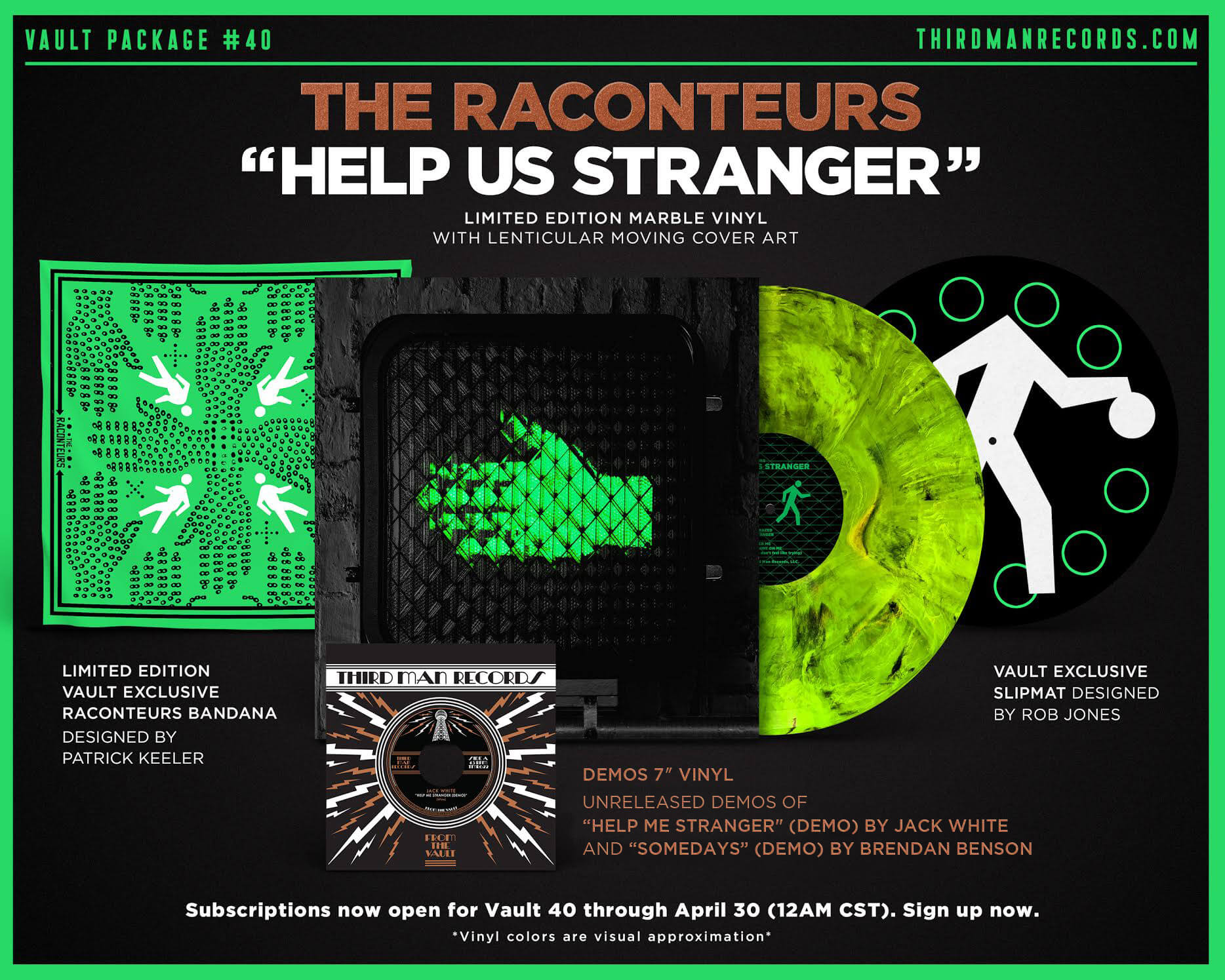 The Raconteurs – Jack White, Brendan Benson, Jack Lawrence, and Patrick Keeler – have announced the release of their long-awaited new album, HELP US STRANGER, which is the GRAMMY® Award-winning rock band’s third studio LP and first new album in more than a decade. Out on Friday, June 21, HELP US STRANGER sees the mighty combo reassembled, stronger and perhaps even more vital than ever before as they continue to push rock 'n' roll forward into its future, bonding prodigious riffs, blues power, sinewy psychedelia, Detroit funk, and Nashville soul via Benson and White’s uncompromising songcraft and the band’s steadfast musical muscle. With HELP US STRANGER, The Raconteurs have returned right when they are needed most, unified and invigorated with boundless ambition, infinite energy and a collectivist spirit operating at the peak of its considerable powers, once again creating a sound and fury only possible when all four of its members come together.

White and Benson wrote all the songs on HELP US STRANGER except one cover, “Hey Gyp (Dig The Slowness),” which was written by Donovan. Recorded at Third Man Studio in Nashville, TN, the album was produced by The Raconteurs and engineered by Joshua V. Smith. Longtime friends and musical collaborators helped make HELP US STRANGER, including keyboardist/multi-instrumentalist Dean Fertita (The Dead Weather, Queens of the Stone Age) and Lillie Mae Rische and her sister Scarlett Rische. The album was mixed by Vance Powell and The Raconteurs at Blackbird Studios in Nashville. Full tracklist below.

All HELP US STRANGER Vault packages will ship to arrive on or close to the album’s street date. Head to the sign-up page for more information regarding Vault Package #40, additional Vault benefits, and subscription details. 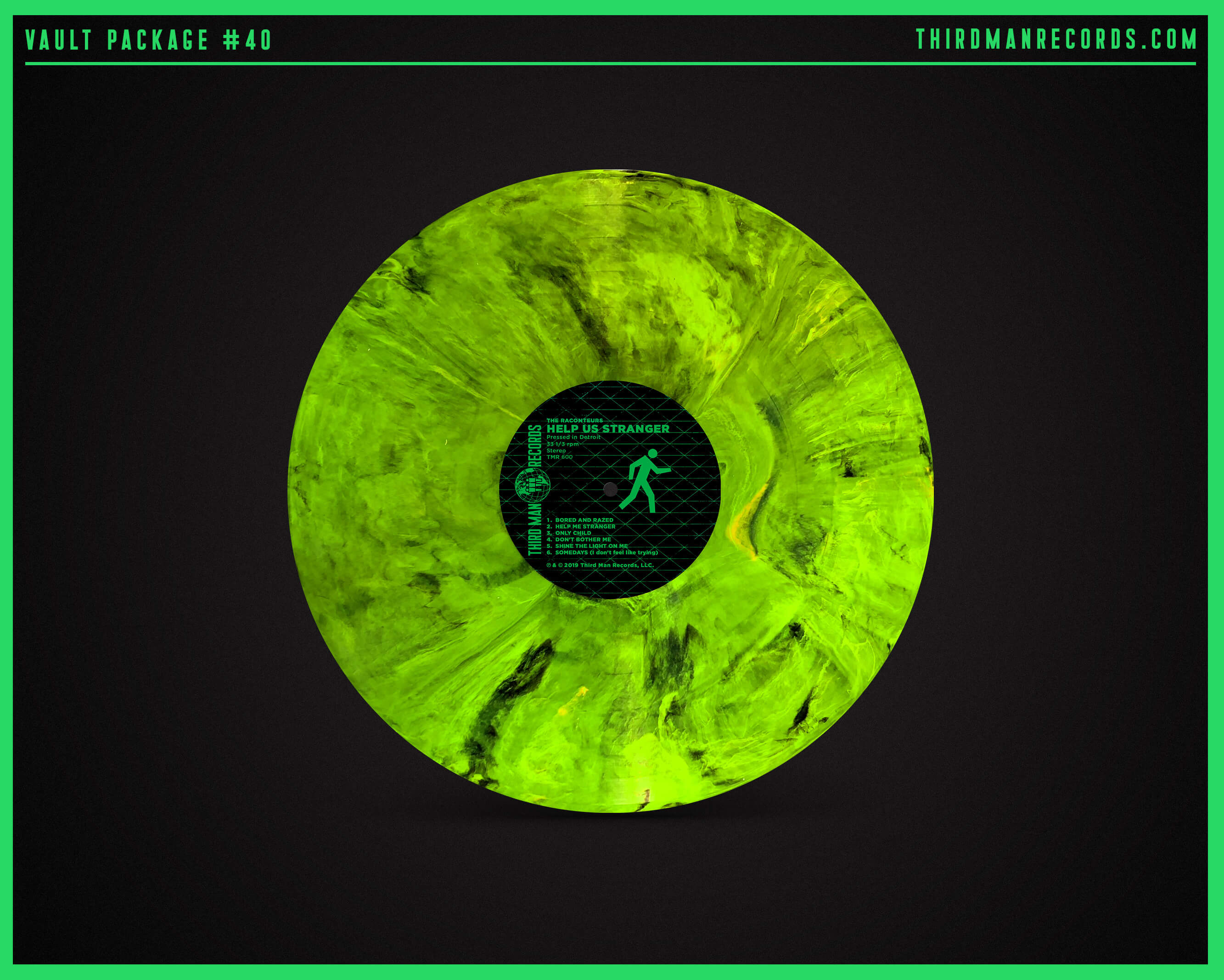 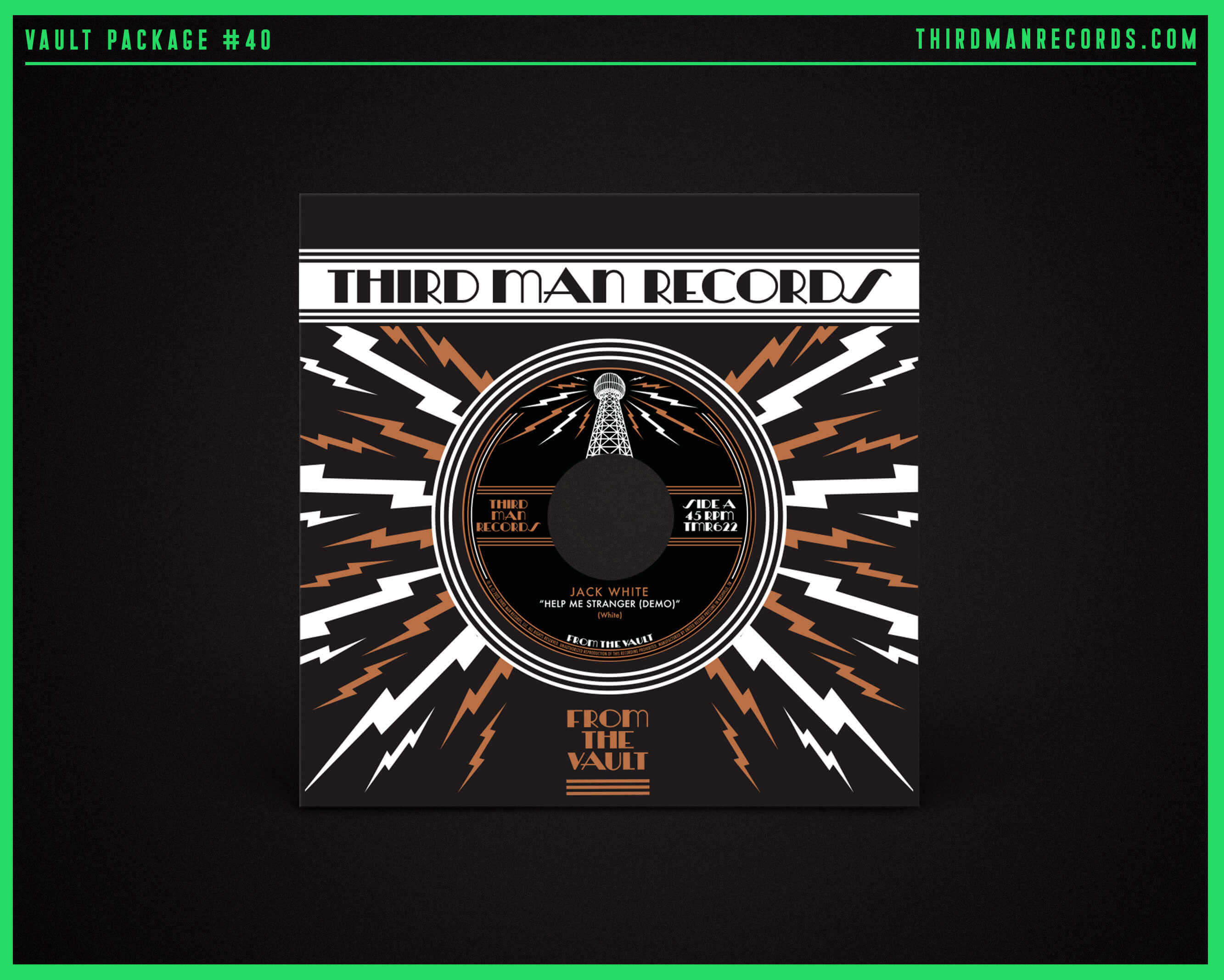